America Is the Greatest Country In the World

A recent poll by FoxNews showed that 84% of Americans think the United States is the greatest country in the World.  Here is the link:  Link 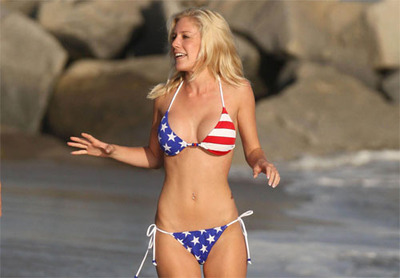 I am sure we would never get that kind of result from the American hating xanga community.  But if you give it a little thought, we are pretty awesome.  We have the largest economy.  We have the strongest military.

We are the country that others come to for opportunity.  We have the best health care (this might change if our health care becomes like some other countries).  Xanga headquarters is stationed in the U.S.  Facebook is a U.S. owned business.

Some country has to be the greatest.

Is the United States the greatest country in the World?

← Abortion At the Age of 16
Most Annoying Person on Xanga →