Black people are selfish.  If you think about it, the U.S. would have been better off if black people would have just gone to Central America instead of staying in the United States. 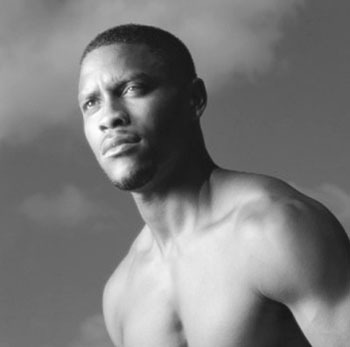 Instead, the selfish black people caused the U.S. to fight a civil war.  Central America would have been a better climate for black people since it was closer to Africa.  It was better suited for their physical condition.

At least, that is what Abe Lincoln thought.  Here is the link:  Link

← Are Teachers Paid Too Little?
Lanzarote Car hire – the most convenient way to explore the island →