My wife’s grandpa died yesterday.  The day before he died, they said he was going to be put on hospice. 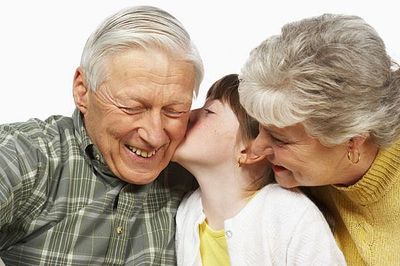 He hugged her and told her he loved her.  They just sat there and held each other.  The nurse told her grandmother that she should tell him she would be alright if he went on.  So she whispered in his ear, “I will be alright if you go on.”  And he died within a few hours.