Maybe the U.S. is Awesome and Canada Sucks

Recently I read a post by nimbusthedragon and she is from Canada and she was talking about the Olympics.  She was upset because she was watching American TV and she thought the announcers were biased to the U.S. athletes. 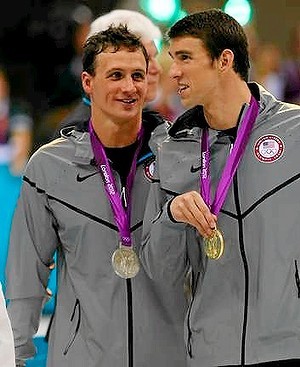 She received 18 recommends on the post and she had a bunch of people agreeing with her.

But I want to stop and think for a second.  Has anyone entertained the idea that we are just more awesome than Canada?

I looked at the medal count as of tonight.  The U.S. has received more medals than any other country.  Here is the link:  Link

The country of Canada has not received one gold medal yet.

I think it is time to just think about the concept that the U.S. is just awesome.  Perhaps the announcers were talking about the U.S. because there was nothing to say about Canada since they struggle to win a gold.

Plus she was a Canadian and she was watching U.S. TV because she could not watch in on Canadian TV.  This is greater evidence that Canada Sucks.

A recent report of Canadians showed that 46,159 Canadians fled Canada in order to get medical treatment because it takes too long to get treated in Canada.  Here is the link:  Link

The most common country they went to for treatment was the U.S.

I just think it is time to deal with the fact that the U.S. is awesome and Canada sucks.

← My 20th Wedding Anniversary
Recommending Your Own Comments →