A man is being charged with sexual assault after he sexually assaulted an unconscious woman.  The woman passed out and was laying on the sidewalk and the man pulled down his pants and underwear and began to attempt to have sex with her. 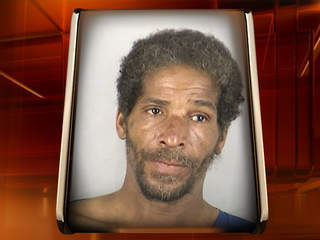 The man was confronted by police.

He told police, “I thought the lady was dead.”  Here is the link:  Link

If he thought she was dead, should it really count as rape?