A photo has been circulating around the Internet of Steve Jobs the brain behind the iPad and everything else Apple. 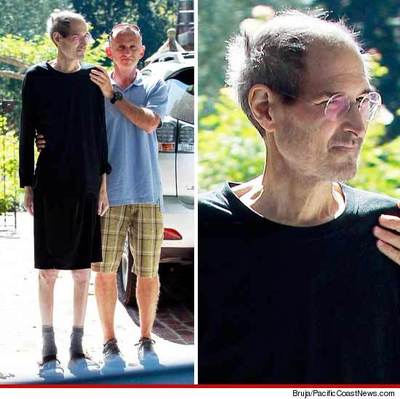 He resigned from his job as the leader of Apple and many people think he is dying of cancer.

Some are claiming the photo is fake and others are saying it is him and it has been altered to make him look thinner and sicker and thinner than the iPad.

There has been some discussion on whether people should be posting the photo even if it is real.

Should Steve Jobs’ photo be posted?