The Myth of Xanga Popularity

I have wanted to write this post for awhile but I wanted to do it when no one on Xanga was declaring himself/herself popular. 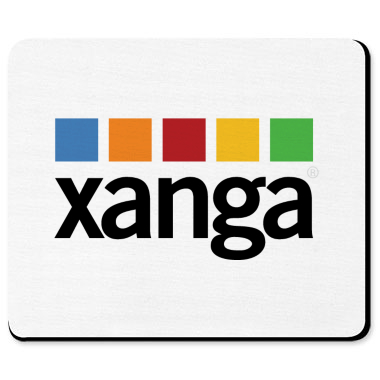 I have been on Xanga for 6 and a half years running my site like I run it today.  I must admit I have watched as many people on xanga have come along and declared themselves “popular.”  They will also write posts telling other people how to be popular just like them.

I must admit that most of these bloggers have confused popularity with getting attention.

According to dictionary.com “popularity” is “appealing to the general public; widely favored or admired.”

I remember a lady on xanga (who is no longer on xanga) and she wrote about how she was popular and yet said she was the most hated person on xanga.  She also talked about how the xanga team hated her and everyone ganged up against her.  She was unpleasant to so many people.

In her case, she was not popular.  She simply gained attention.  In order for a person to get into the top section of Top Blogs, it usually only takes about 30-40 comments as long as they are individual comments.  So a person can comment about 30-40 people every day and get 30-40 comments back.  This does not mean the person is popular.  This means the person has effectively marketed their site.  They have commented others and those people comment back.

Now some people try to pretend they don’t comment much.  But you can easily go and look at all the people that commented them before they were on top blogs (obviously you might gain some comments in the top section of top blogs).  You can see as you go to their sites that most of these people have received comments from the “popular blogger.”  In other words, most of the top bloggers have simply commented more people than the average person.  This really doesn’t make them popular.  It makes them sort of nerdy.

If a person continues to stir up drama, he/she is not always popular.  The person has just brought attention to himself/herself.

What if you were in high school and there was an assembly in the gym.  There were 2000 people in the gym.  What if you walked into the gym and grabbed a microphone and told everyone that abortion was the taking of a human life.  In that moment you would get feedback.  Some would “boo” you.  Some would agree with you.  But you would not be popular.  You simply gained the attention of everyone because you had the microphone and you said something that gained you attention.

The same would be the case if you ran into the gym totally naked.  You would have gained attention.  But unless you were super hot, it would probably not make you popular.  In fact, it might make you the punchline of jokes.

I would think if you would want to be popular online, you might want to try a social network people have heard of.

On xanga, we appear to confuse popularity with the ability to gain attention.

← Friends don’t let jackasses drink and drive.
Does She Look 16? →