Women Should Submit To Their Husbands

Women would be so much happier in life if they just submitted to their husbands. 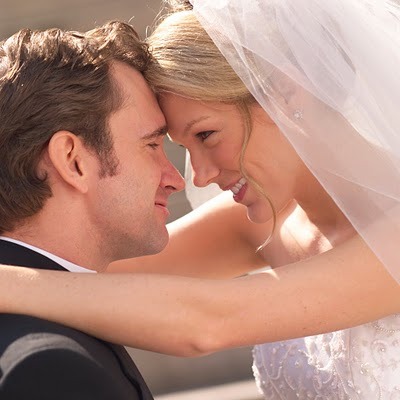 In the Bible we are taught in Ephesians 5:22-24, “Wives, submit yourselves to your own husbands as you do to the Lord.  For the husband is the head of the wife as Christ is the head of the church, his body, of which he is the Savior.  Now as the church submits to Christ, so also wives should submit to their husbands in everything.

Now we have the command that men are supposed to love their wives.  And we teach that all the time.  But no one wants to say with authority that women should submit to their husbands.  We even water down what submission means by saying it means “respect.”  But clearly the word means “obey.”  The church is supposed to obey Christ.  They are not supposed to just respect Him.  The Bible tells children to submit to their parents.  It does not just mean to “respect” them.  It means to obey them.

But women rebel against this concept and they only hurt themselves.  Women wanted to get out of the home and have freedom.  This caused families to get used to two incomes.  Now so many working women wish they could be back in the home.  But so many women working outside the home has driven down the wages of men.  So there is no way for them to go back into the home.

So many women are missing out on raising their little children.  All of this because they were sold a lie by feminist.  The lie was that they didn’t need a man and should not become dependent on a man.  How is that working for you ladies?

Should women submit to their husbands?